We  think that this woman is incredible and wanted to share her story with you.

Her name is Mariam Nabatanzi, who was 44 children and ʟᴏsᴛ 6 children  and life hasn’t been easy for her. When she was only 13 years old, her parents sold her to a man who was 27 years older. They called it marriage, but Mariam didn’t even know what was going on until she was left at the man’s house. A year later she had her first babies, twins, the next year, triplets and another year there were quadruplets. 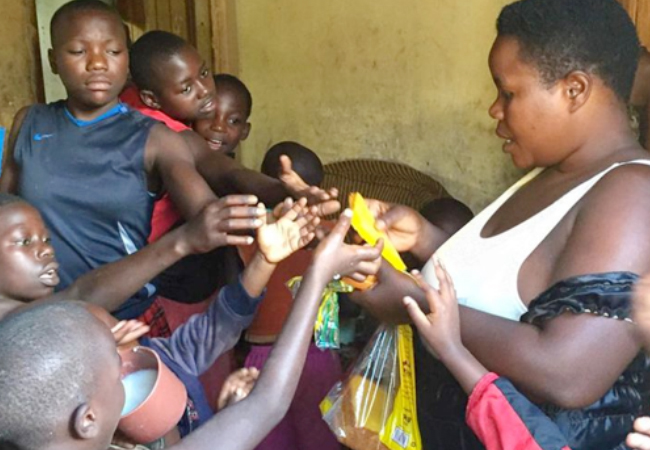 “My husband had many children from his past relationships and I had to take care of them because their mothers were scattered all over. He was also ᴠɪᴏʟᴇɴᴛ ᴀɴᴅ ᴡᴏᴜʟᴅ ʙᴇᴀᴛ me at any pportunity he got, even when I suggested an idea that he didn’t like.” She said.

There was a point when Mariam had already had 23 children, and this is when she decided that she had had enough and asked doctors if some procedure could be done so she wouldn’t have any more children. But after an extensive examination, doctors said that she had a high ovary count and that any procedure would put her health and even her life in ᴅᴀɴɢᴇʀ.  Mariam said that she has no regrets and that having kids is a blessing from God. 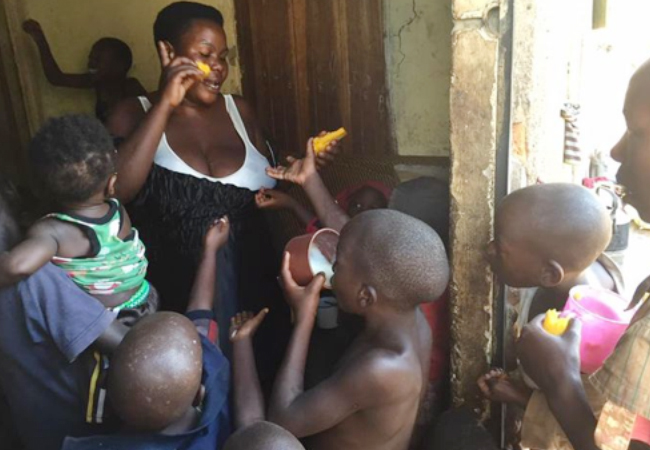 The only thing that upsets her is that her children are growing up without their father. Her husband would often disappear for months or sometimes even years, and eventually, he left them completely. He never had any part in raising the kids, except giving them names which sometimes happened over the phone. The eldest son, who is 23 years old, says that he hasn’t seen his father since he was 13.

But Mariam has no time to complain or feel sorry for herself. She’s dedicated her entire life to giving her children lots of love and care, and providing them with everything they need for the future. Food is one of the biggest expenses for this large family, every day they need 10 kilos of maize or corn flour, 7 kilos of beans, and 4 kilos of sugar. 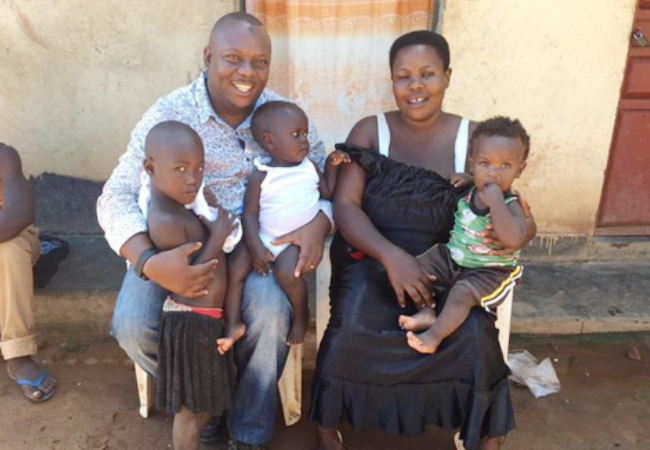 All her children are getting an education. One of her firstborn twins became a nurse and the other became a qualified builder. “I am hopeful that my children will go to school because they all have big ambitions of being doctors, teachers, and lawyers. I want them to achieve these dreams, something I was not able to do.” Mariam said.

To cover her expenses, Mariam has had to learn many different skills. She collects local herbs to sell, bakes cakes, lays bricks, braids hair, organizes and decorates events, and even styles hair for brides. “I know these children are a gift from God that I have to treasure, so I try my best to fend for them.” 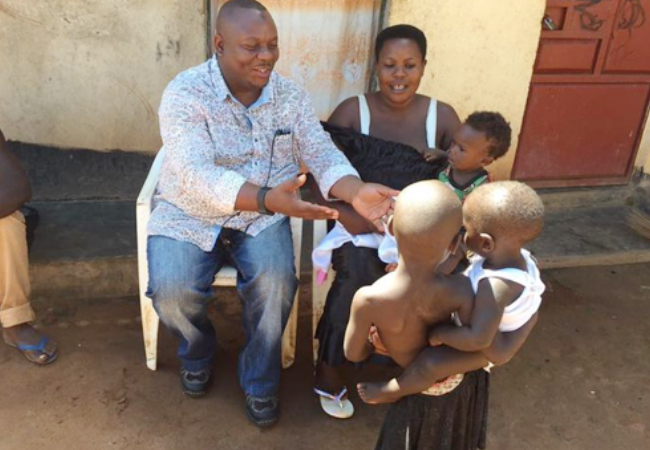 Mariam has a message for all parents in her culture: “Stop sᴇʟʟɪɴɢ your daughters to men for early marriages. They sᴜFFᴇʀ too much, and the loss of parental love is something that they can never fully recover from. I’ll keep on Fɪɢʜᴛɪɴɢ to make sure my children always have food to eat. I will never abandon them, even if we sᴜFFᴇʀ to sᴜʀᴠɪᴠᴇ daily,” 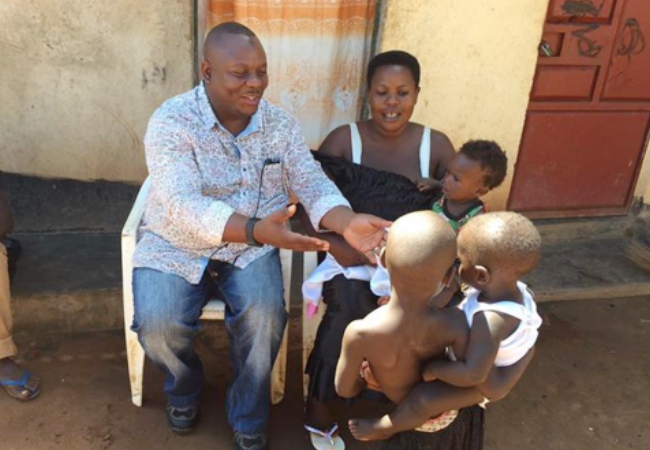 Mariam gave some advice to all men “Do not forget your responsibility, because marriage is a joint responsibility to raise your children.”

Life for this woman has been very ʜᴀʀsʜ and we wish for her that all of her kids grow into wonderful people and hopefully one day she will get a chance to sit down and have some rest and smell the roses. She surely deserves it.

What do you think about this story? Tell us in the comments and share it with your friends and family.