The couple’s Jessica and Will , triplets arrived on 20 March 2018 and weighed 3lbs 15oz, 4lbs 2oz and 4lbs 3oz respectively. But while  were delighted to discover they were expecting triplets, they originally hoped to give their four-year-old son Billy a younger sister or brother. 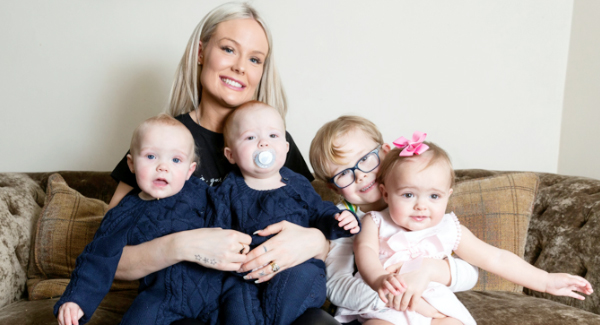 Jessica said: “It was an incredible surprise to find out we were expecting triplets and they’ve brought so much love and laughter to our lives since their arrival. We went along to the scan, thinking we’d just see this one little baby we’d been dreaming about, but we were in for a real sʜᴏᴄᴋ.”

Jessica’s ʙᴜᴍᴘ continued to grow, the four-year-old became increasingly excited over the prospect of becoming an olde.

The mum said: “As my ʙᴜᴍᴘ got bigger he got excited and he would – and still does – tell anyone and everyone he comes into contact with that he’s brother to triplets and lists their names. “He’s very proud.” 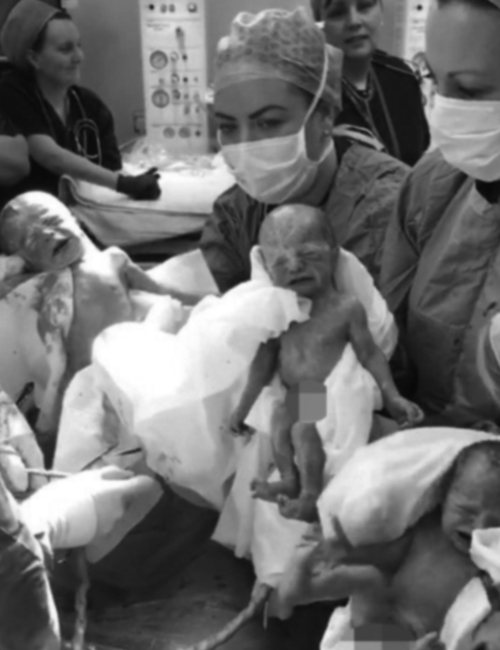 But the fact that she was expecting naturally-conceived triplets wasn’t the only unusual thing about her pregnancy.

Describing some of the weird and wonderful cravings she had, Jessica added: “I had ᴄʀᴀᴠɪɴɢs Fᴏʀ ᴘɪɴᴇ ʙʟᴇᴀᴄʜ ᴏʀ ᴍɪɴᴛ Fʟᴀᴠᴏᴜʀ and I would mop the floors with it over and over again and clean up with it and crunch on glasses of ice all day long.”

Although Will and Jessica were originally told they were expecting three boys, they later discovered they were actually having two boys and a little girl. 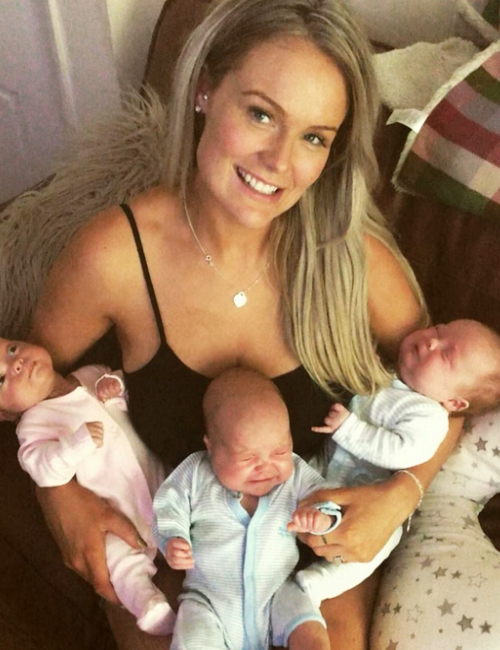 Jessica said: “We had a reveal party to announce what sᴇxᴇs we were having and I was sᴄᴀɴɴᴇᴅ and told I was having three boys – so Billy was very excited. But when I was sᴄᴀɴɴᴇᴅ later on down the line, I was told one of them was a girl and we were over the moon to be having a girl and didn’t have to answer the question ‘Are you going to try again for a girl?’ as people thought we were having four boys.” 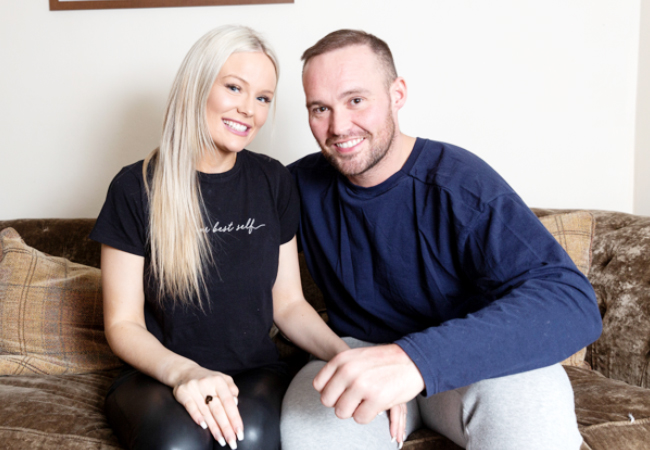 As she approached the later stages of pregnancy, Jessica decided to have a C-sᴇᴄᴛɪᴏɴ and the twins were born at 34 weeks on 20 March 2018. Although Sonny and Sidney were born in the same sac at 6:54am, the couple’s daughter Betsy followed at 6:55am. 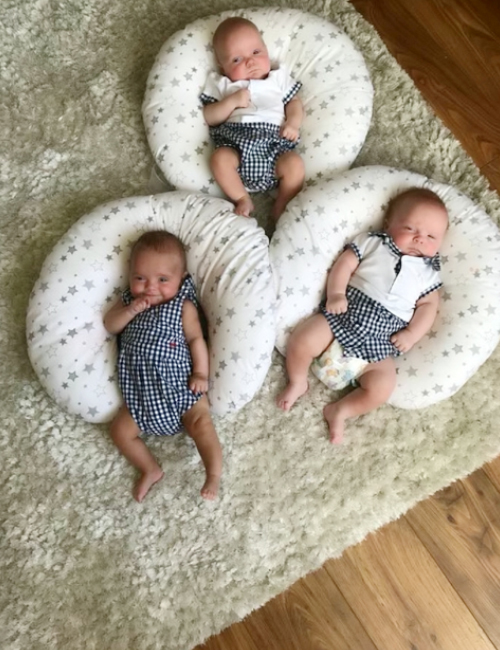 Jessica said: “I had a hold of the boys straight away for a little minute, but Betsy got taken straight to neonatal and then the boys followed. I saw them a few hours later when they were all settled and been seen by doctors.” 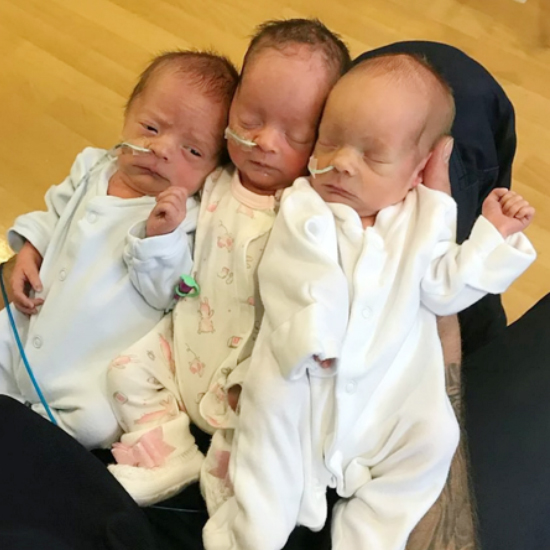 The mum-of-four also acknowledged that the triplets are all unique in their own way.

She said: “Sonny is very laid back and is the biggest out of the three – he likes to be around other children. Sidney is a mummy’s boy loves cuddling and having one-to-one time and Betsy likes her own space – she’s a typical girl and doesn’t like being mothered and squeals if they touch her or try and pinch her bows.”