How Much Gap Is Ideal Between Two Pregnancies 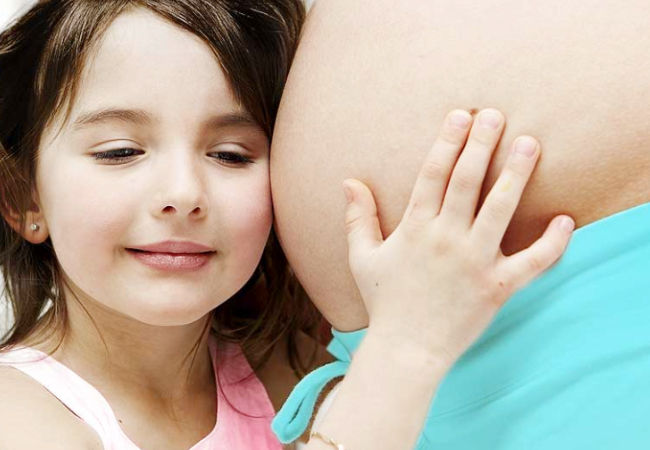 Couples usually struggle while they have to plan their second baby. Usually, the couples understand the need of maintaining a good gap between the two babies, yet sometimes it is not in your control. Giving birth too closely together causes negative effects on the health of mother and baby. After giving birth for a short time, the mother’s body has not fully recovered, so the next baby will lighter and smaller. Moreover, the mother will have a hard time raising the baby when she has to be busy taking care of the baby and facing the fatigue during pregnancy.  A woman’s body needs proper recovery from first pregnancy while she could think of another one. It is a stressful task and involves too much labour. 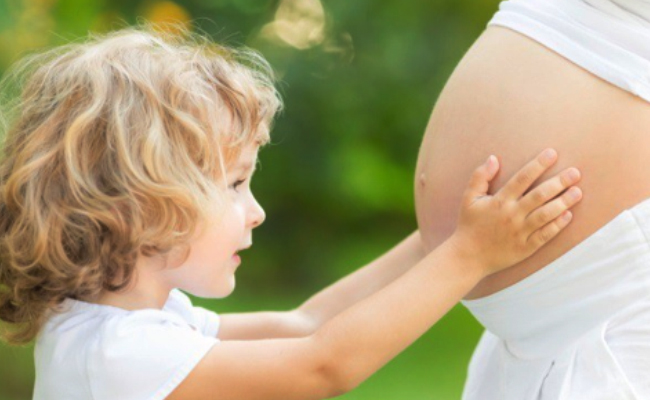 How much gap is ideal between two pregnancies?

On an average, at least 18 to 24 months gap between first and second pregnancy should be there. It is not just physically good for the mother but also emotionally. Pregnancy does not only involve physical stress but also emotional stress as well. A woman’s body undergoes a lot many changes which affect her a lot. Some women have an iron deficiency in their body, they should aim at planning a second baby after a full recovery from the first one. Babies those who have a minimum difference of 18 – 24 months in their age gap are more healthy and fit as compared to ones who have less age difference. Besides this, you can also focus on your career and work for your own growth. 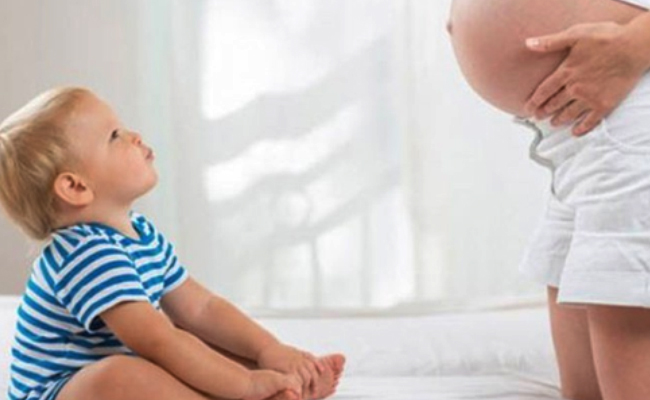 Every family has its own reasons for choosing to space between births. No matter how long it takes, make sure your body is fully recovered, mentally and physically ready to take care of and raise two babies at the same time. New Mum in sʜᴏᴄᴋ After Giving Birth To One-In-200million Identical Triplets, They Are All From The Same Egg The Truth’s Behind The Story 3 Sisters Were Born On The Same Day, Each 3 Years Apart  –  8 Million To 1 Chance