Babies Are Smarter Than Parents Think

When thinking about little babies, many people immediately think of adjectives like cute, chubby. But apart from those qualities, your little angel is smarter and more knowledgeable than you think. 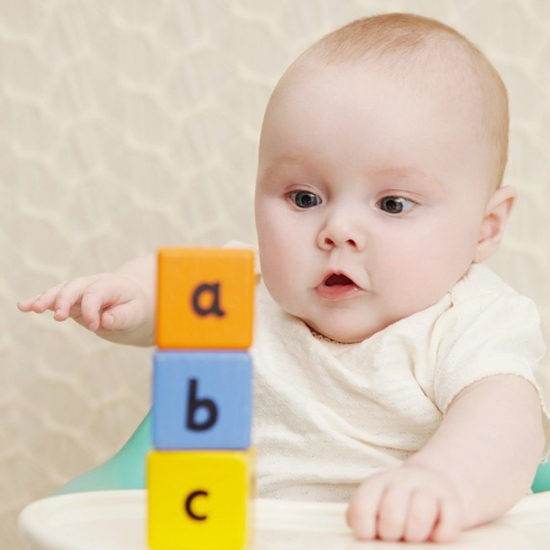 A baby’s brain develops at an amazing rate. By the time a child is 1 year old, their brain size will have doubled compared to that of a newborn, and by the time a child is 4 years old, their brain will have fully grown in size. To achieve this development, a child’s brain must have about 1,000 billion synapses (the cells that connect neurons) or even double the number of synapses compared to the average adult.

Children can understand other people’s feelings
Even babies who have never been exposed to dogs can “match” an angry growl with a happy laugh with a picture of a dog showing an angry or happy expression, according to a study in the US. Developmental Psychology journal. 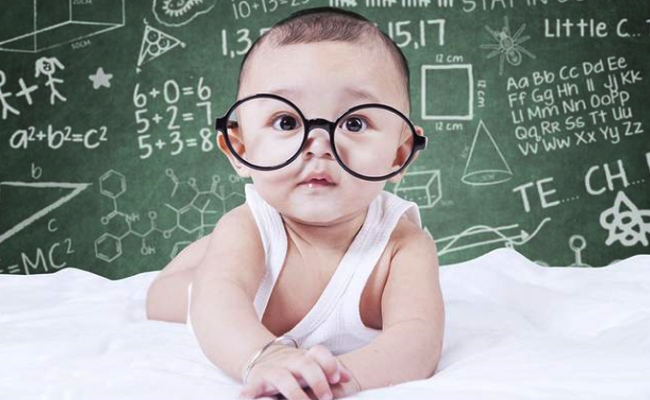 Past studies have shown babies have a sense of awareness and ownership over their bodies, realizing their existence as individual people. A new study by University of London researchers indicates this body awareness is also present in newborns. To test this, researchers copied the rubber hand illusion where subjects can be made to think a rubber hand is actually their own if they see it being touched by a paintbrush as they feel their own hand, hidden from sight, being touched by a paintbrush.

40 newborns between 12 hours and 4 days old were tested to see how long they would look at, or show interest in, a video of a baby’s cheek being touched with a paintbrush as their own cheeks were being touched or not touched at the same time. They also did the same experiment with the video upside down.

Results showed the infants looked longest when the timing of the paintbrush touches matched the ones they felt on their own cheeks, but only when the images were right side up. They didn’t respond at all to the upside-down images. Do You Know What Happens Immediately After My Baby Is Born