Brain development begins a few weeks after conception and skyrockets throughout pregnancy and your child’s early life. Your baby’s brain doubles in size during the first year, creating connections between neurons that control emotions, movements, communication, and more. While some of your child’s brain development is controlled by genes, it’s also greatly impacted by their environment – meaning you and other loved ones play a critical role. 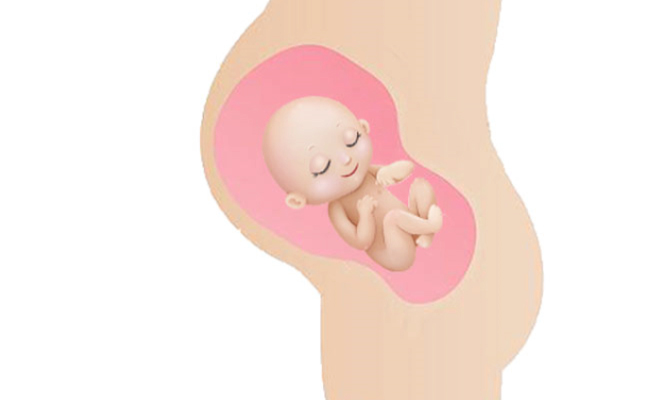 Your baby’s brain starts developing about two to three weeks after conception. By the time your little one is born, their brain has around 100 billion neurons, all they will ever need. And in the first few years of life, their brain creates more than 1 million connections (called synapses) between these neurons every second. Neurons connect with each other to make up the brain’s foundational architecture, upon which future neural connections are made. All of the outward milestones you watch for expectantly – your baby’s first words, first steps, and more – reflect changes and development in their brain.

Because the process is ongoing, it’s impossible to pinpoint exactly how much of your baby’s brain is formed at certain ages. Brain development is a lifelong process!

However, we do know that the first several years of your child’s life are a critical time for brain growth and learning. After this intensive period of brain development is over, it becomes more difficult to shape the brain in healthy ways. 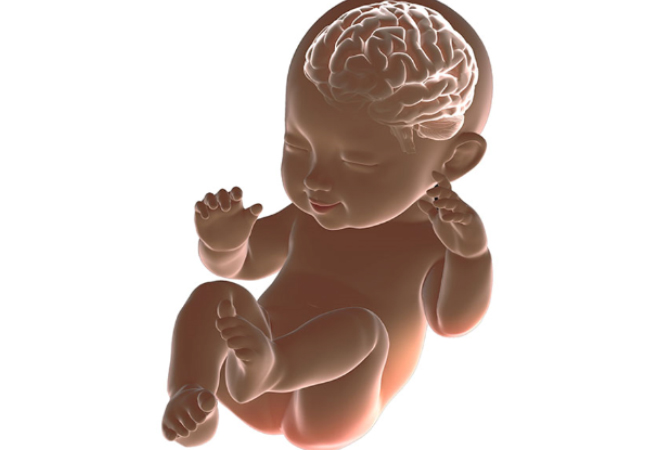 A baby’s brain develops through experiences, gained during certain periods of its development. The first three years of life are a period of incredible growth in all areas of a baby’s development. A newborn baby’s brain is about 25 percent of its approximate adult weight.

But by age 3, it has grown dramatically by producing billions of cells and hundreds of trillions of connections, or synapses, between these cells. During the first three years, your child’s brain triples in weight and establishes about 1,000 trillion nerve connections.