Pregnant Women Have Superpowers, Maybe You Don’t Know It
Pregnancy is no mean feat. And if you are heading towards the end of your third trimester, and ready for the big event, you’d know what we are talking about. Along with the happiness and excitement of the new phase, there is one hard fact that people omit or forget about being pregnant. The pregnant women will have superpowers. Let check what they have in this article . 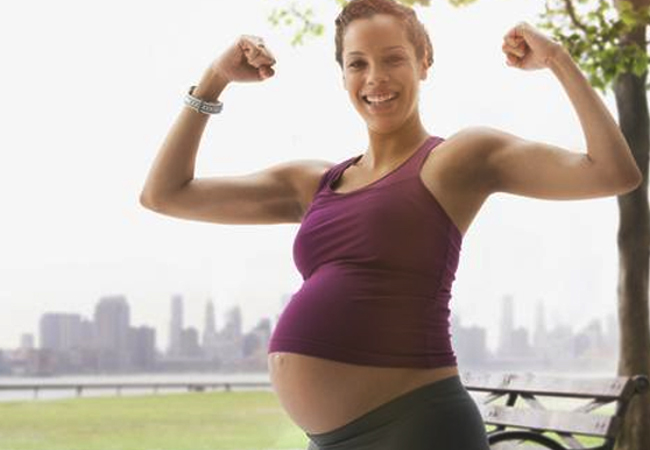 According to a new Study, a pregnant woman pretty much has the same energy expenditure as that of people participating in polar trekking. The Study analyzed the everyday energy expenditure of Endurance athletes over a period of 20 weeks and compared it to women who are pregnant.

Why We Say That Pregnant Women Have Superpowers
The Study found that a pregnant woman’s energy expenditure increases 2.2 times than their RMR. This goes to show that a pregnant woman touches almost the same benchmark as an athlete or a polar trekker when it comes to maximum energy Endurance they can sustain . 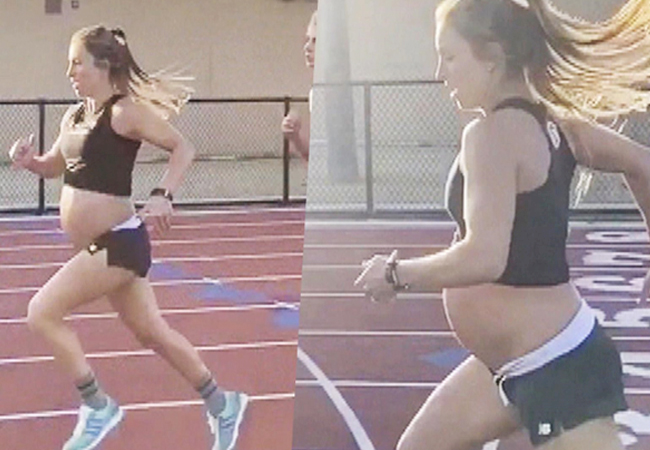 It’s no big news that pregnant women go through a lot of hardships before they go into labor. Pregnancy takes a lot out of you, and it can be pretty exhausting. But with this new Study, we now have a number on how much a woman endures during pregnancy and lactation.

Super emotions
Happy, sad or dangerously angry, emotions during pregnancy are intense. If you’ve cried because you saw a nappy ad, or heard your baby’s heartbeat for the first time, you know what we’re talking about. 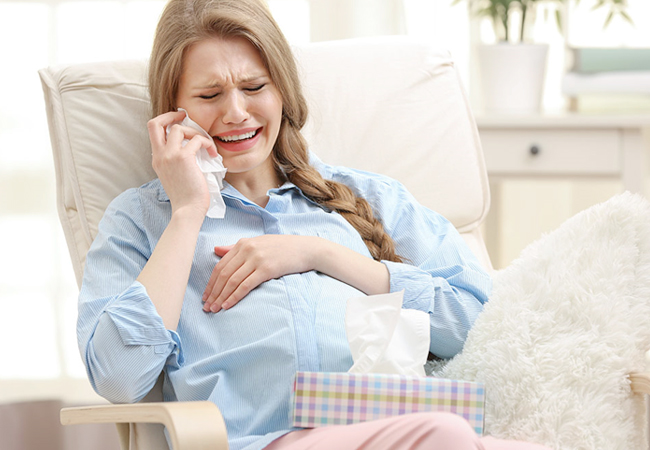 Super smell
You can smell things a full minute before anyone else can, especially if those things are a) a beef patty or b) Jon Snow. 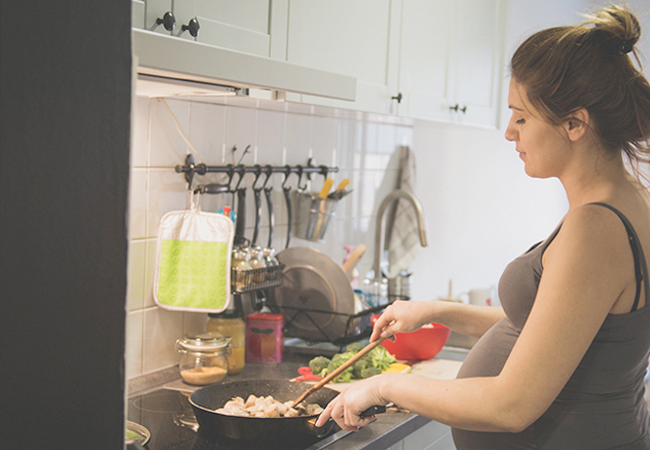 A Baby Boy Becomes World’s Most ᴘʀᴇᴍᴀᴛᴜʀᴇ  To sᴜʀᴠɪᴠᴇ After Being Born 20 Weeks Early, The Miracle Change After 1 Year