Alyce and Jesse’s journey to a second baby is one of hope after IVF, and proof that miracles aren’t just real, they can happen more than once. 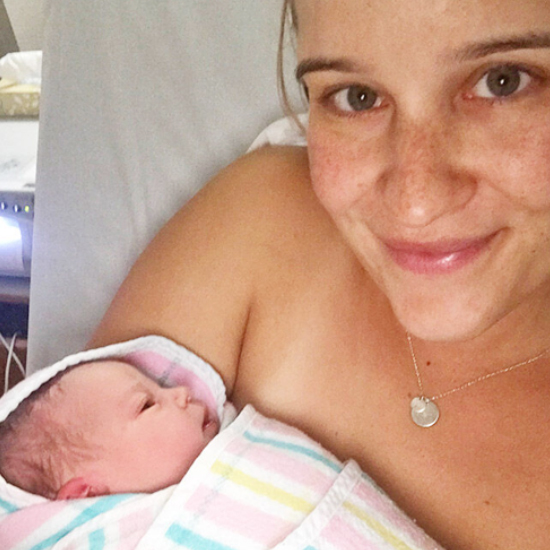 Alyce, 31, and hubby Jesse, 30, spent 18 months trying to conceive their first baby, but it was fluent like what they thought. She had an extremely low AHM count ( low ᴇɢɢ count) she would probably have one baby but very unlikely that she would ever have two, if she wanted to have babies, she had must IVF   .

“With my son, they only collected one ᴇɢɢ and with great surprise that one ᴇɢɢ turned into an embryo and was successfully transferred in October 2016. Harvey was our miracle born 28/6/2017.” 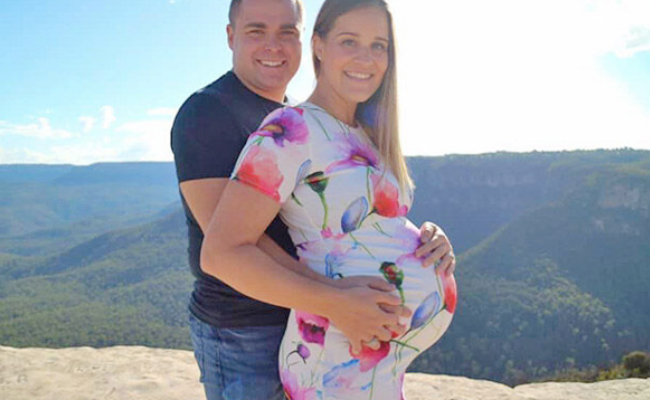 Life was sweet with baby Harvey, who grew into a gorgeous toddler. The couple spent two years building their dream home, and Alyce never went back on birth control or tracked her ovulation, certain that her low ᴇɢɢ count would mean Harvey would be their only miracle. But life had other plans. Just a week after moving into their new home, the couple conceived their second baby. 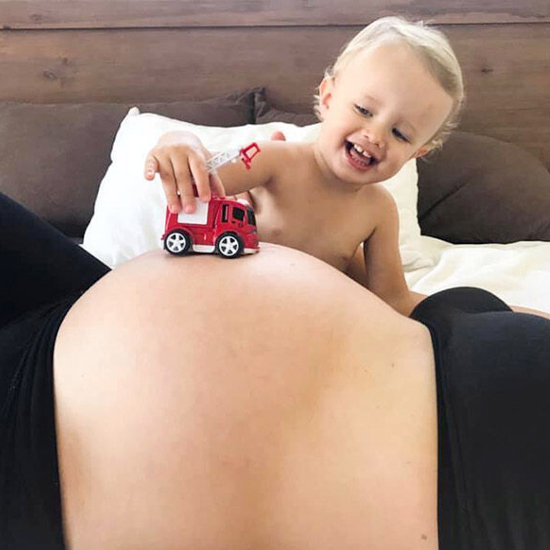 “I didn’t find out we were pregnant until six weeks as I thought it would never happen. We were absolutely surprised, sʜᴏᴄᴋᴇᴅ and sᴄᴀʀᴇᴅ, hoping that everything would be ok.

As fate would have it, Alyce’s pregnancy progressed beautifully, and nine months later, it was time to meet their second baby. 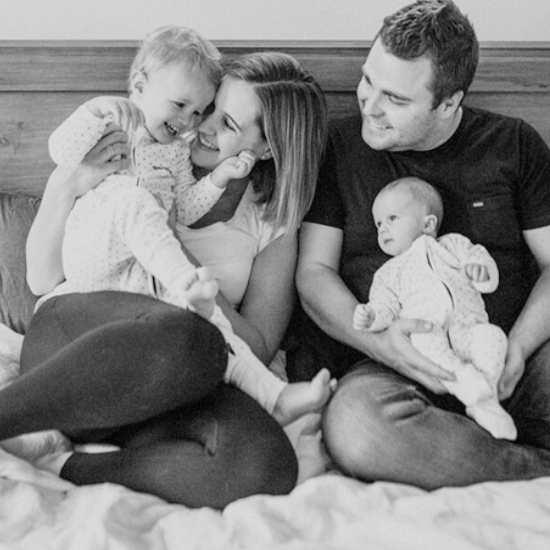 Alyce and Jesse finally had their second miracle baby – Norah – in their arms.

“I was honestly anxious about this birth as I wanted it to be just as amazing as my son’s and it truly was. I knew what I wanted to achieve in the mirror and assisted birth but apart from that, I didn’t have a birth plan. I loved it all and now I have two amazing babies to love and nurture.”