What Are The Benefits Of Delayed Cord Clamping

What Are The Benefits Of Delayed Cord Clamping 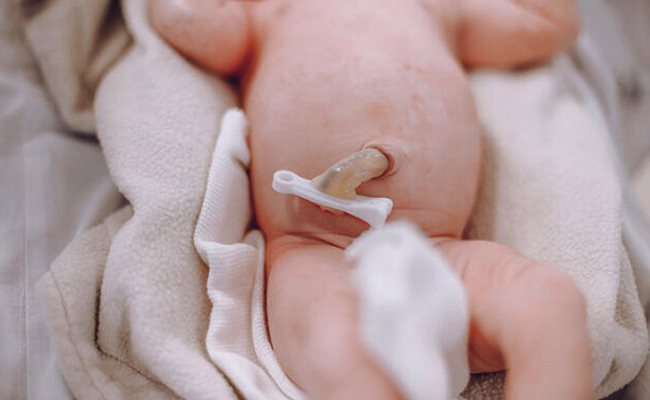 What is delayed cord clamping?

In addition to providing oxygen and nutrition, the ᴜᴍʙɪʟɪᴄᴀʟ cord also transmits antibiotics when the mother takes antibiotics into the baby’s body.

The delayed ᴜᴍʙɪʟɪᴄᴀʟ cord cutting is a trend in obstetrics due to the benefits that it can bring to the baby’s health. 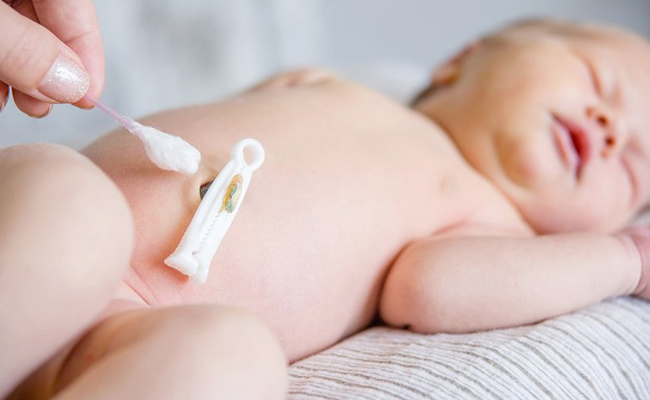 What are the benefits of delayed cord clamping?

By delaying clamping the ᴜᴍʙɪʟɪᴄᴀʟ cord, more ʙʟᴏᴏᴅ is able to flow from the placenta, directly into your baby. This placental ʙʟᴏᴏᴅ is very rich in iron and studies have shown that the extra ʙʟᴏᴏᴅ received via delayed cord clamping improves babies’ iron stores for the first six months of life.

Iron is one of the few essential minerals that babies can’t get exclusively breastfeeding and this is why, by three to six months old, most babies begin to run down their iron stores.

A study also suggests that there is also a potential benefit to brain development. Babies whose cord clamping was delayed have been shown to have more myelin in the brain. Myelin is used by the nervous system to form neural pathways and facilitates the fast transmission of neural impulses between nerve cells.

It’s also thought to be particularly beneficial for premmie bubs as the additional ʙʟᴏᴏᴅ may reduce the need for ʙʟᴏᴏᴅ transfusions. Additionally, it can help to provide them with some well-oxygenated ʙʟᴏᴏᴅ if their little lungs are struggling to open up for the first time. 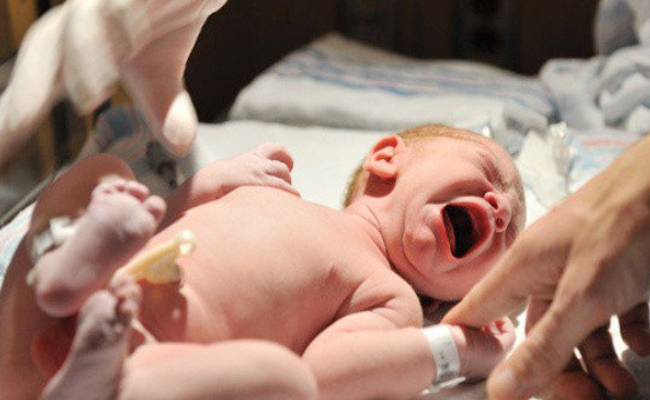 How long is the length of time to cut the ᴜᴍʙɪʟɪᴄᴀʟ cord?

Shortly after birth, the ᴜᴍʙɪʟɪᴄᴀʟ cord stops beating, the placenta can no longer pass nutrients to the baby, and from the clinical evidence of delayed cord clamping studies after birth, in In 2012, WHO recommended delayed cord clamping (when the cord stops beating or 1-3 minutes after delivery) for all vaginal births to prevent ᴀɴᴇᴍɪᴀ in the baby.