Five years ago, Tracey had just turned 45 and had a 15-year-old son Hunter with previous marriage. Although little Hunter loved life with his mum and dad – there was one thing missing. He wanted more siblings. 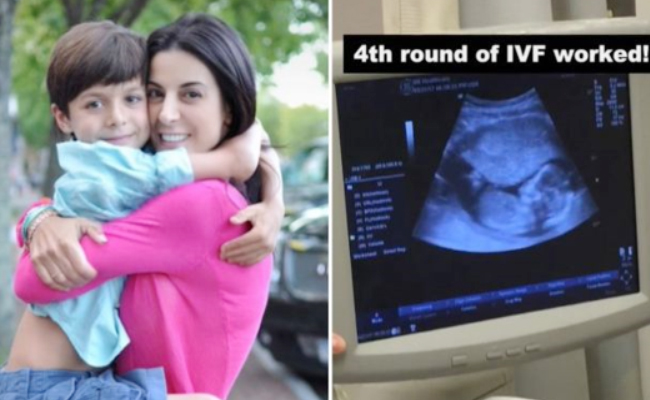 “She yearned for a bigger family,” the American mum shared on TikTok

So Tracey and her husband Pete decided to make their son’s dream come true – and try for just one more baby… but that didn’t go quite to plan. Firstly, Tracy and Pete struggled to conceive – with the couple eventually signing up for IVF. If case that didn’t work, they also hired a surrogate to carry their baby. 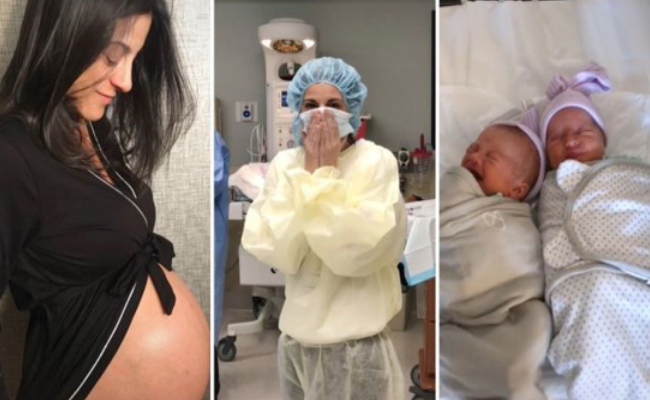 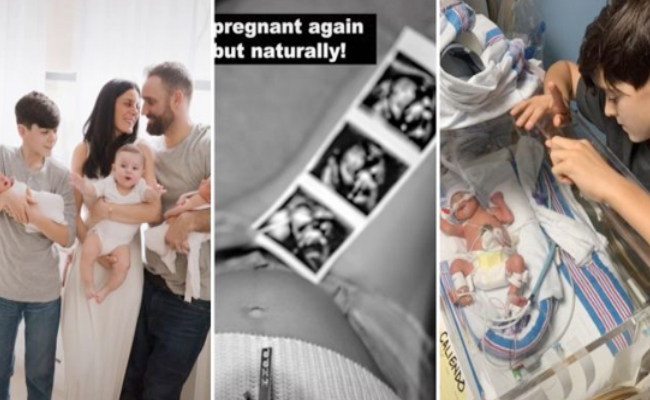 “Then I had these three little babies at home, and I found out I was pregnant again,” Tracey revealed.

This pregnancy was natural – with baby Dylan arriving at just 29 weeks.   After having four babies within 13 months, Tracey and Pete now raise their five kids in an apartment in New York City. Although there is a big age gap between Hunter and his toddler siblings – he said that they still have plenty in common. 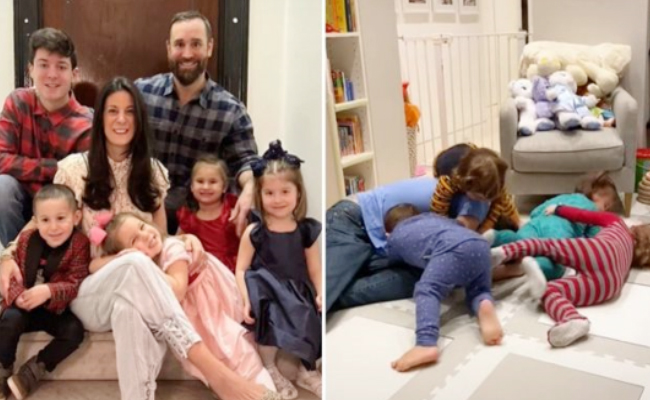 Tracey and Pete now have a family of seven and regularly celebrates Dylan’s achievements on Instagram and shares adorable photos of her family which includes her “amazing” 15 year-old son, Hunter. Though life with four babies is challenging, Caliendo does have help, and says she loves every minute. She leaps out of bed every morning excited to change diapers.

“I just feel so lucky to have these kidsWhen you struggle with fertility issues it changes your perspective. I remember crying because I thought I couldn’t have more children and then I get four babies. I am beyond blessed.”she said

Why Some Moms Are Licking Their Newborns Right After Birth