Laura Jopson, from Aylesbury, Buckinghamshire, gave birth to son Henry while sister Claire welcomed daughter Olive within days of one another after finding out they were expecting at the same time. 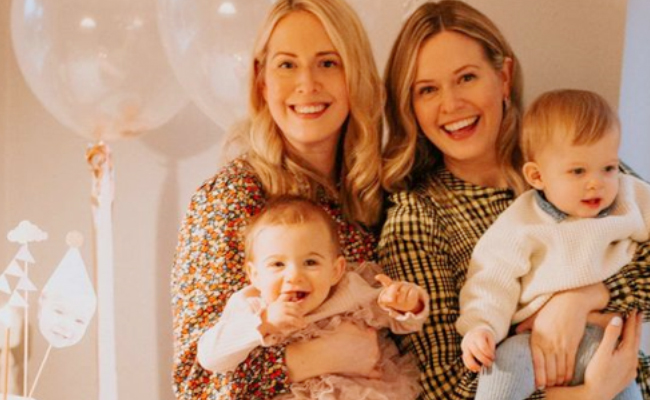 Twin sisters who discovered they were pregnant at the same time both had their babies just three days apart in the same hospital. Laura Jopson, 35, found out she was expecting a few weeks before her sister Claire – and neither knew the other was trying to have a child. 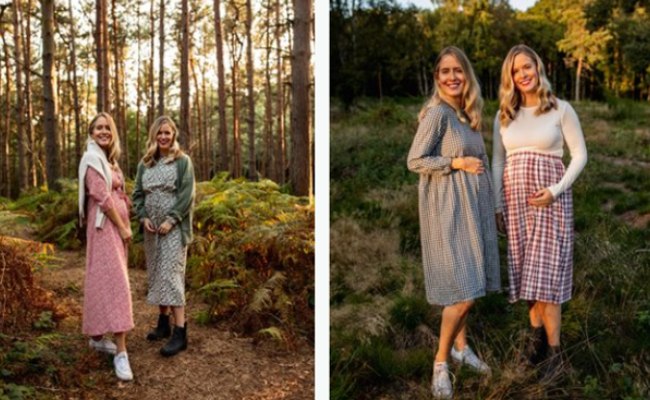 But they were delighted to experience pregnancy together and even though there were due to give birth five weeks apart, their births were within days. Laura’s son Henry was born on February 12, 2021, and while she was still recovering at Stoke Mandeville Hospital, Buckinghamshire, Claire had baby Olive on February 15. It has been a great comfort to be new mums at the same time.

Whilst it may seem rather unusual, but close births seem to be common amongst twins. Despite being in the same hospital at the same time, Laura and Claire didn’t see much of each other due to Cᴏᴠɪᴅ restrictions. Towards the end, the midwives eventually allowed the twins to meet up once a day. They were really comforting just knowing they had each other there. 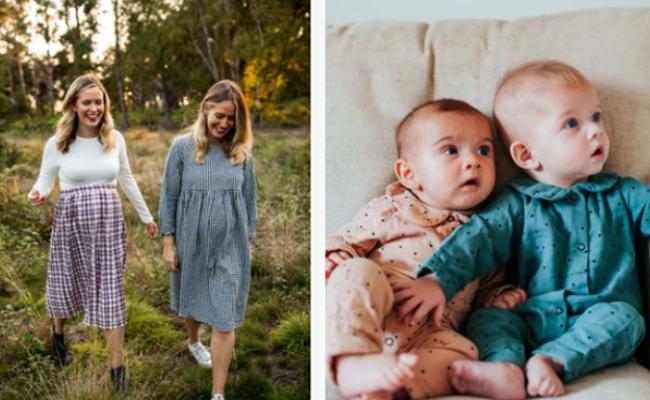 Laura and Claire have said despite being genetically half-brother and half-sister, Henry and Olive are completely different.

“Olive was a really bad sleeper, whereas Henry is a brilliant sleeper, but I never compared situations or methods when I guess it would have been quite easy to do that, and it would have made it quite stressful if we did.” Laura said

In 2018  there was Twin sisters Jalynne April Crawford and Janelle Ann Leopoldo gave birth to their sons Bryson Ryder and Jace Alan on the same day in June and the same hospital. 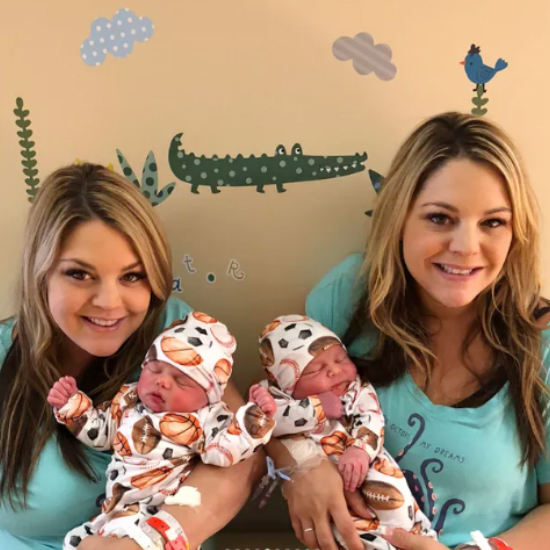 That’s when Jalynne approached her doctor and asked if it was possible for her and her sister to deliver on the same day. Doctors said it was fine, they were the same gestational age and due within a week of one another. Might be they would give birth same a week . Jalynne welcomed son Bryson Ryder and Janelle gave birth to a baby boy named Jace Alan. The babies are “best friends already.” What Things Your Baby Is Wanting To Talk To You Tips Can Help You In Unpleasant Situations