I found out about my second daughter Ivy’s limb differences at 19 weeks. 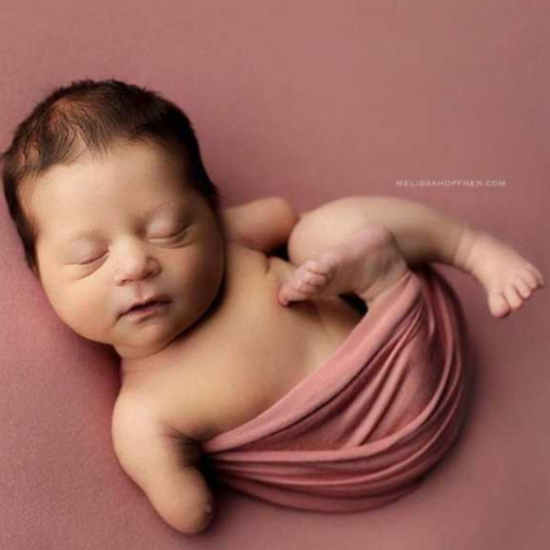 There were significant findings on the ultrasound when the midwife said to her. Immediately her heart dropped into her stomach and the tears started falling.  Something was ᴛᴇʀʀɪʙʟʏ, horribly wrong, I just felt it.  When she finally sat down with her midwife, she went over the scan. The ᴛᴇʀʀɪʙʟᴇ news from midwwife said :” First was the possibility of a cleft lip. Next, one femur was curved and shorter than the other, the problem with baby’s heart and the ᴛᴇʀʀɪʙʟᴇ when she lost both forearms and hands.” 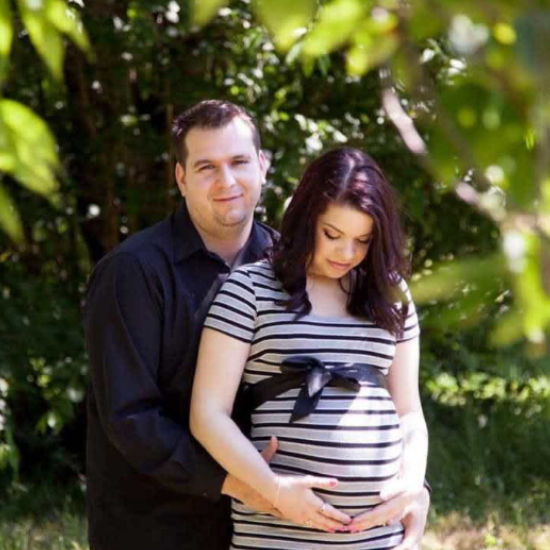 This felt like a punch to the gut. It stole my breath. It keeled me over and the sobs tore out of me, and visions of my perfect little baby shattered. No hands? I had never heard of this. It wasn’t on my radar. It had never crossed my mind, never been a fleeting fear or worry. I had just assumed that she had all limbs, that all pieces were there.” 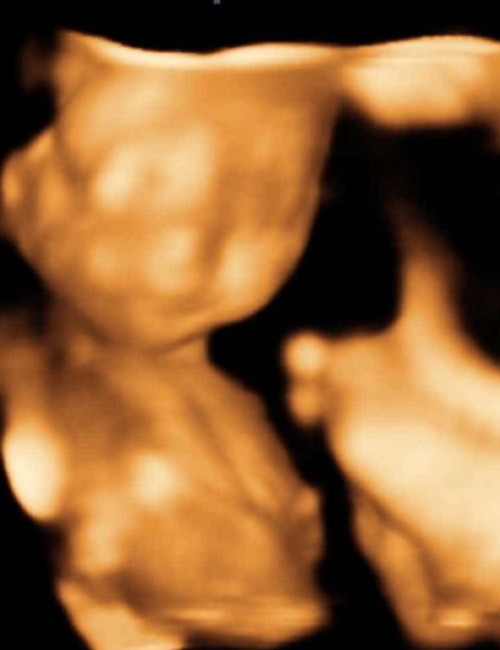 She was devastated, feel guilt for the fears she had, for the hopelessness she felt . But she was getting ahead of herself and her grieved.  Her dad said”She’s going to be a blessing to our family. I think our family needs someone like her. She is going to teach us so much.” 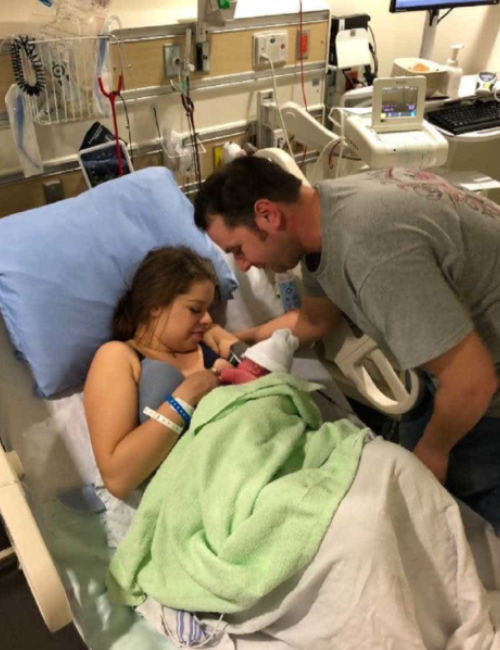 She spent the entire night researching prosthetics for babies and children, looking up videos of other child amputees, and she felt a shred of hope. She felt like the doctors were telling her that it was over. That baby life wasn’t viable, that we had lost all hope of bringing home a baby. I was shocked when the doctor suggested we terminate. She had never chosed an ᴀʙᴏʀᴛɪᴏɴ. She wanted to keep her baby and didn’t want to add any further ʀɪsᴋs to her pregnancy. 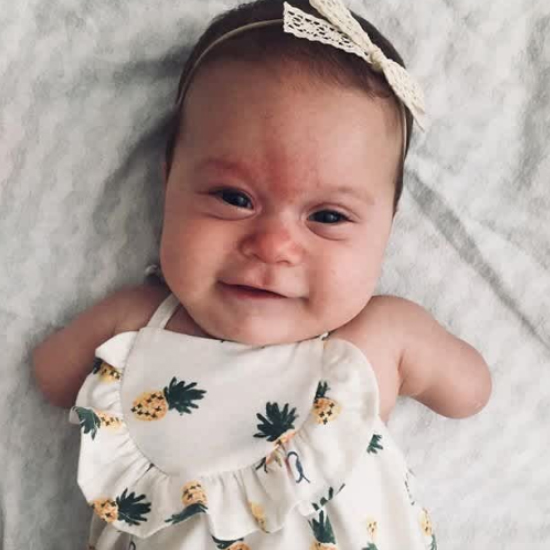 She felt like the Universe chose me, out of millions of mothers, to be Ivy’s mom. I even think she picked me herself. She saw me and said, “Yes. I want her. I want HER to be my mommy. ” The Universe knew I would love her. That I would Fɪɢʜᴛ for her, advocate for her, and be everything she needed from a mother. I felt like my entire life had led up to this, had prepared me for this: to be Ivy’s mom.” She said 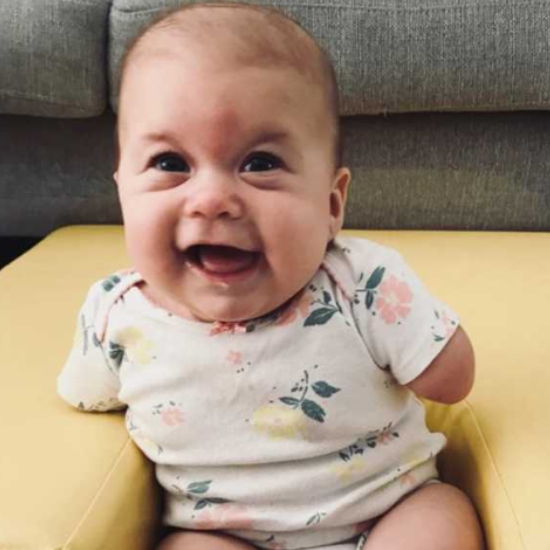 Ivy surprised us all by coming four weeks early. She just couldn’t wait to join the world. Or maybe she knew that I needed her here, needed to be reassured that she was going to be okay, safe in my arms at last. The moment I birthed her and held her in my arms, I felt so much peace. And when she opened her eyes and looked at me for the very first time, I knew she was exactly where she was meant to be.